See all resources and activities on our Facebook Hub

As part of our Unremembered project we held a free community craft session on weaving - we used wooden frames / picture frames and recycled craft supplies including wool, ribbon and fabric.  Most people had never tried weaving but managed to make some lovely pieces, including a touching timeline of one solider's last few months. 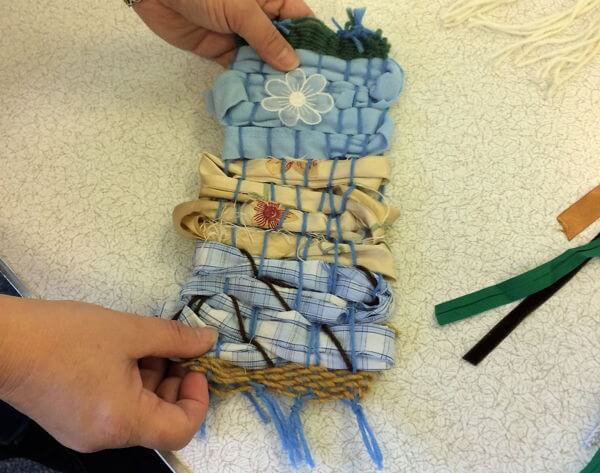 To start the session our tutor spent some time explaining about The Unremembered, showing the map with the various global Labour Corps regiments who served, and died, alongside regular regiments - the group agreed this wasn't something they had really known about before, and some of the stories were quite shocking, such as people being forcefully taken from their families to serve in France. 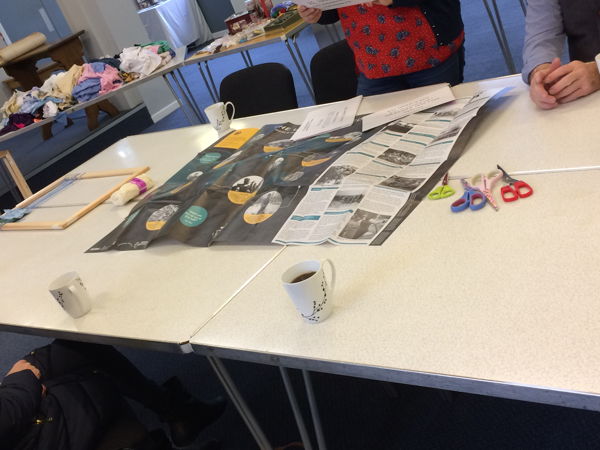 We also learned about young women in the Women's Army Auxiliary Corps from Yorkshire, who previously had jobs such as needlework and dressmaker apprentices before signing up for war duties involving clerical and administrative tasks associated with planning Army movements, which included sleeping in trenches half full of water when air raids were a risk.  Quite a change in direction from their traditional 'women's work' before the war.

A really interesting connection between our chosen craft activity and the war, was when our tutor told us the origin of the term 'basket case'. 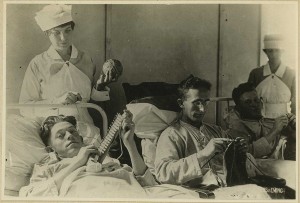 "The phrase itself is supposedly linked to the First World War due to arts and crafts therapy undertaken by patients who had been diagnosed with nervous conditions.  These men were given simple, repetitive tasks such as basket weaving in the hope it would distract them from the strange and misunderstood symptoms of their condition."

This 1921 article was another interesting piece, showing how all those years ago it was accepted and understood that creative work was good therapy, even though the mental health conditions veterans were actually suffering from were terribly misunderstood. 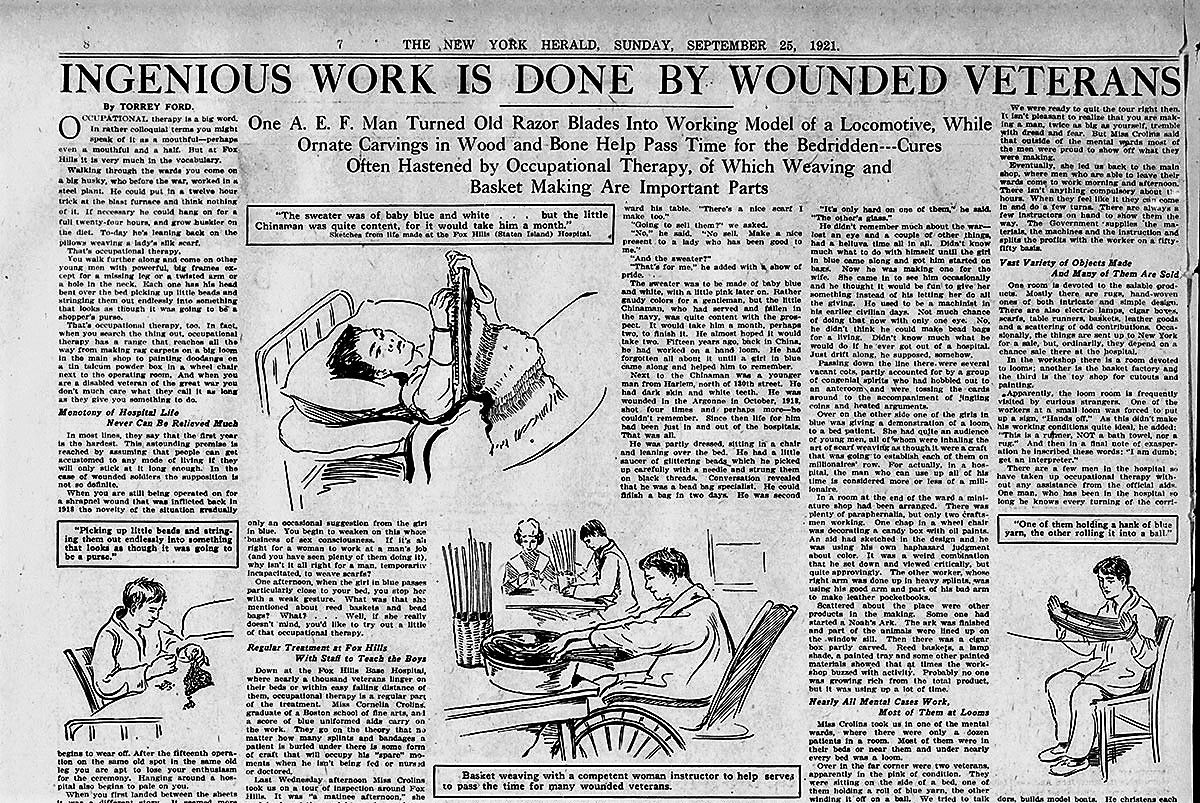 "A few of the veterans featured in the article were working on scarves for wives and girlfriends, sweaters for themselves, and many other crafts like baskets and bead bags"

Finally, a brief history of Wakefield's textiles history, which was a brilliant way to tie everything together before we began our weaving class.

Throughout this project we have focused on the British Labour Corps, mainly those who are buried in Wakefield.  These men and their wartime experiences were to be the inspiration behind our weaving class, where we were to interpret what we were feeling and learning about them through the medium of wool, fabric and ribbon. 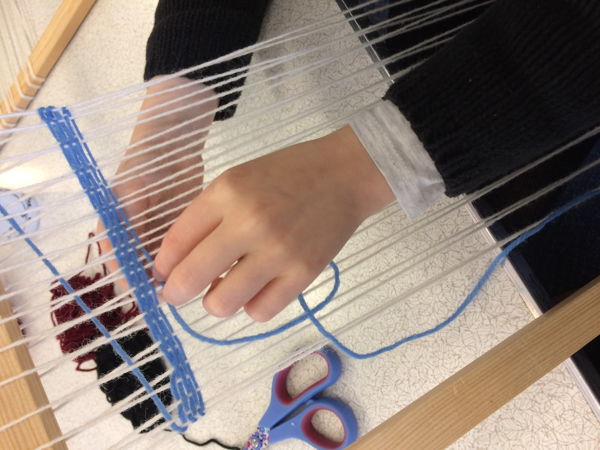 I've only ever seen weaving frames with nails in them and thought you couldn't do it unless you had a hammer to make the right kit!  However, we used simple wooden frames and our tutor told us you can also recycle old photo frames for the same purpose, which is a great idea for all those old frames you often find yourself with!

The vertical strands, or 'warp', were added by wrapping wool around the frame, and the horizontal 'weft' sections were added with the simple weaving technique of 'over and under' each warp strand.  We were told it was easier to start with a few rows of wool before introducing fabric and ribbon - the wool takes a while to fill the space but fabric and ribbon help finish a piece quicker.

When finished, the pieces were cut from the frames and loose ends tied.  The group enjoyed the activity, with lots of tea and pleasant conversation, with one lady saying it was lovely to get out to do something she'd never tried before, for herself. 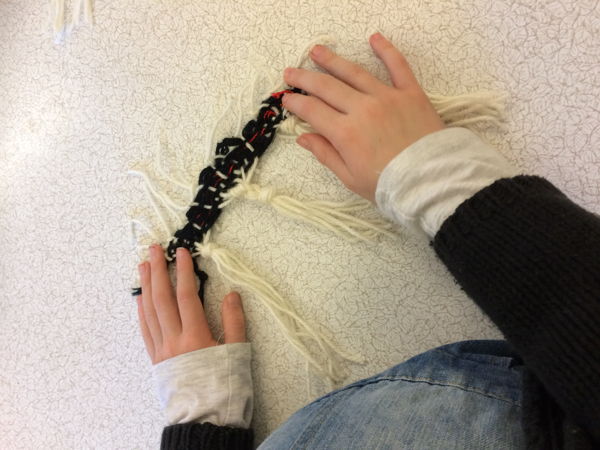 Remembrance: poppies and purple for the Animals who died in the war

This woven piece is the life timeline of Private William Andrews, one of our 'Unremembered' names from the Labour Corps.

Private Andrews served in the Lancashire Fusiliers before the Labour Corps, presumably after being injured.  He died on 31st October 1918 in a military hospital, but our research showed that he had also got married within the previous 3 months, we presume because they might've known he wasn't going to get better and they wanted to marry before anything happened?  His new wife was paid his war gratuity of around £4.  Although a Lancashire lad, William Andrews is buried in Altofts cemetery, Wakefield.  We visited his grave this year, 100 years to the day that he died, and left a rose. 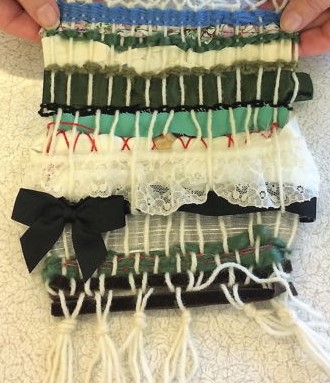 Timeline of Private William Andrews, died 1918 shortly after getting married

The woven strips represent the timeline from before William Andrews signed up until he died.

Crumpled paper was used for when he enlisted into the Army, his 'documents'.

Khaki wool/fabric and black, making up his military uniform and boots.

A moment of happiness in the form of red glittery wool, representing the love of William Andrews and his fiance, entwined around a satin 'wedding dress' with lace trim and two gold ribbon bands for wedding rings.

The black ribbon and bow represents the transition from 'groom' to his death in the month(s) after the marriage.

The silver ribbon is the marbled military gravestone.

The green is the same yarn as in the pre-war 'grass' to represent his return to the peace of the earth he knew before, but this time it includes Poppies.

The brown velvet is the rich earth he is buried in, and the tassels at the end are his legacy, his body and his memory seeping into the earth, not to be forgotten.

I was pretty pleased with my first attempt at weaving!  It would be nice to add military or brass style buttons to the uniform section and if I did something similar again, I would use a a different coloured 'warp' so it didn't contrast so much with the darker sections. 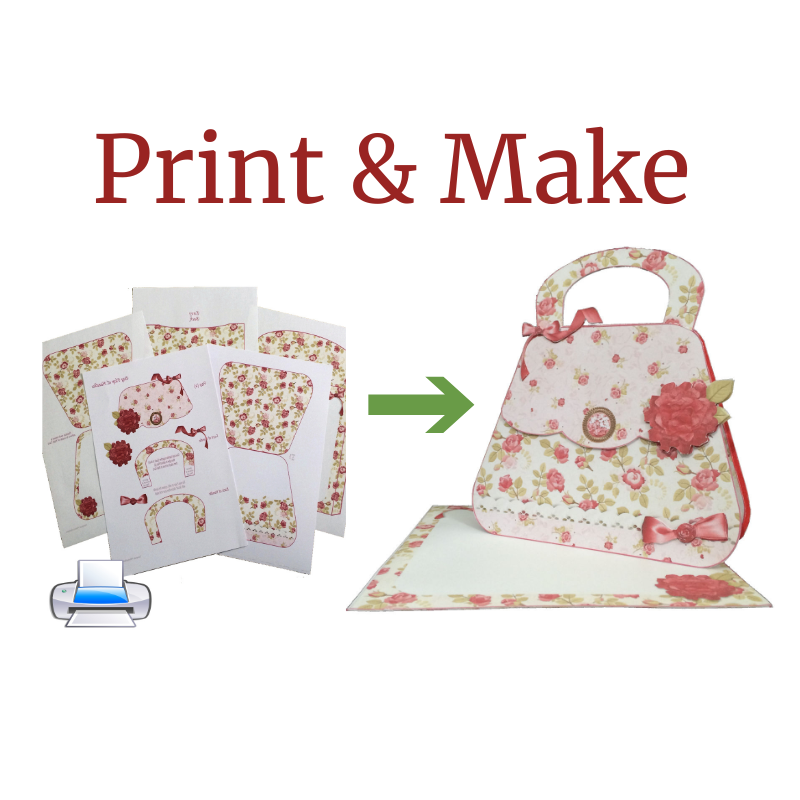 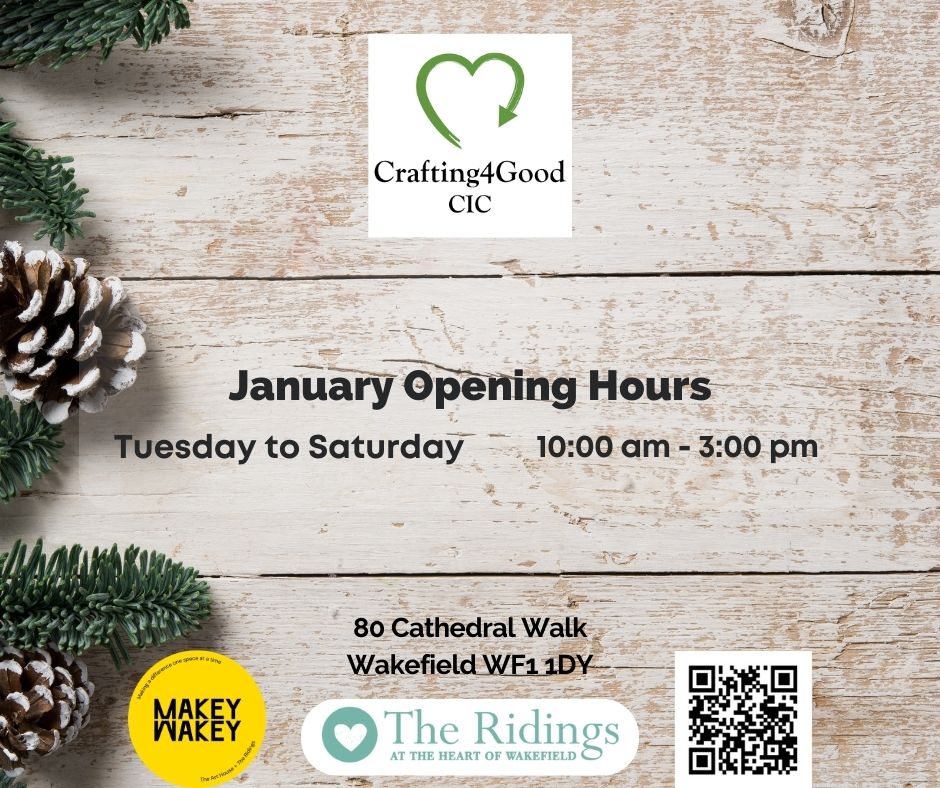 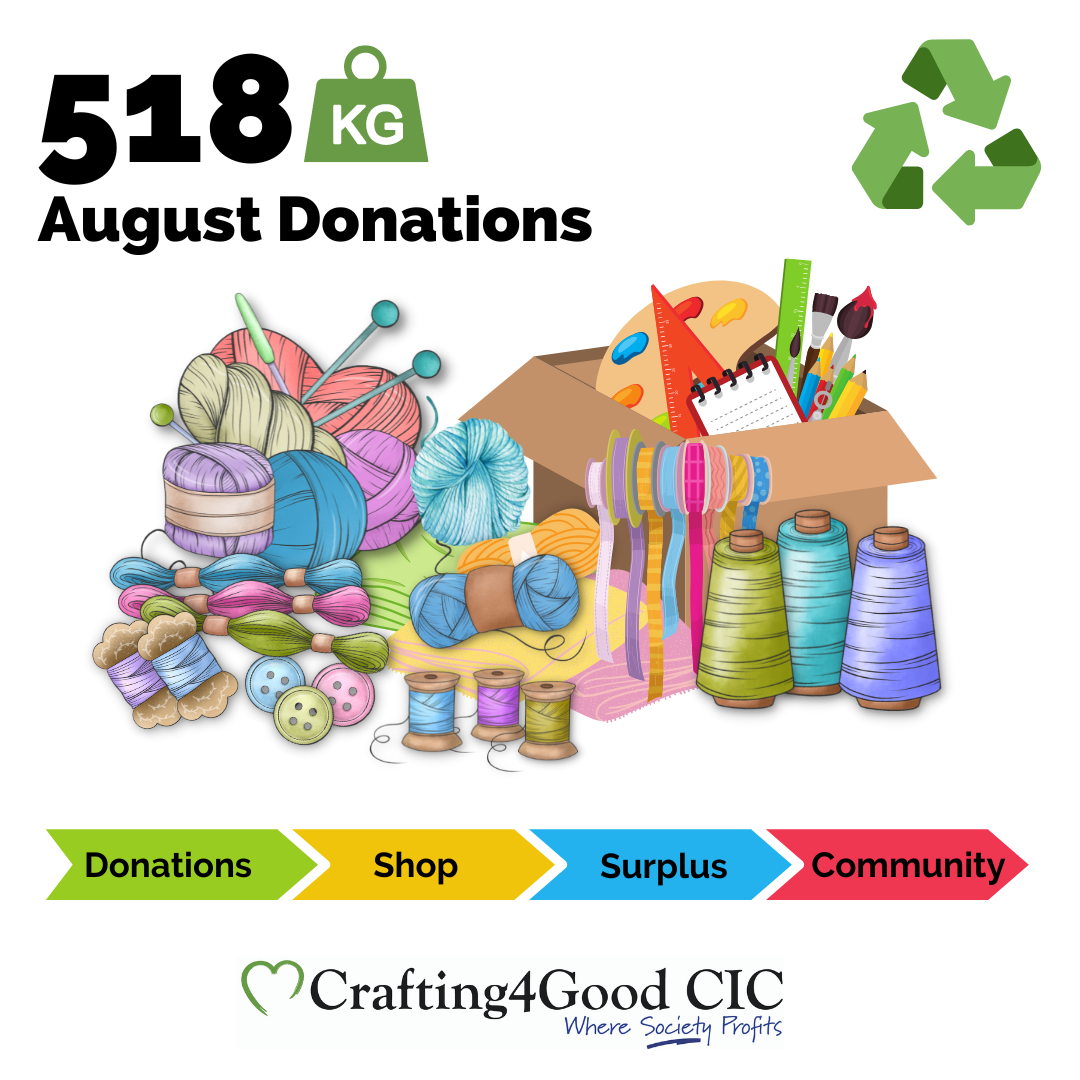